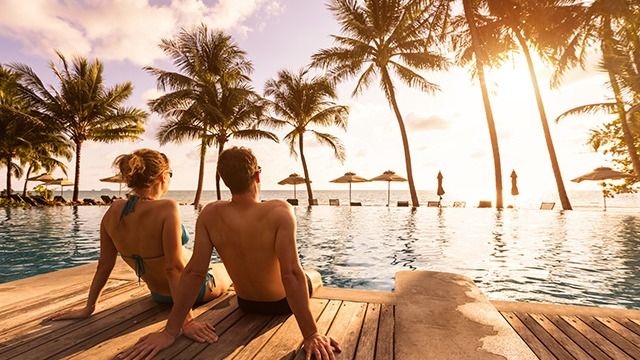 AITA for refusing to talk to my boyfriend because he won't stop using the phrase: "Do you want some "Pwingys", for the room?"

Backstory: Me and my boyfriend were on holiday in Tenerife a few months ago. We were in an all inclusive resort, and were standing in one of the shops in the lobby where you can buy extra snacks and stuff.

A very posh British man walked in with his 12ish year old son, and they were looking around the shop. They went over to where the crisps were, and the boy seemed very interested in the Pringles. The father then asked him in a very cutesy, possibly over the top for his age voice, "Do you want some Pwingys, for the room?". Yes, he called the Pringles "Pwingys".