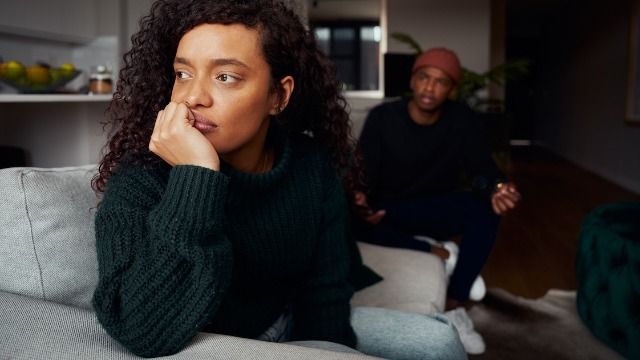 16 people reveal how they discovered that their partner was cheating on them.

Finding out that your partner has been cheating is never a fun feeling (unless you're into that and in that case, no judgement), but in reality it's not always dramatic as the awkward walk-in moment that rom-coms would like us to believe....

So, when a Reddit user asked, "How did you find out you were getting cheated on?" people who found out the hard way that their partner wasn't as loyal as they believed were ready to share the moment of truth. Note: never tell anyone your phone passcode...

My neighbor told me that there was a odd car parked in my driveway when the ex was supposed to be at work. - OlderITGuy

A man knocked on my door and introduced himself as the husband of a woman that my husband worked with. He was there to tell me that his wife was having an affair with my husband. My husband never came home after that. He got an Airbnb and told me to get a lawyer. We had been together for 24 years. - headcase-and-a-half

I got an email from some guy I met once at a friend of a friend's party. My wife was seeing his former housemate behind my back. He had been cheated on himself and was doing me a solid favor. Tipped me off with the address and said to check EZ pass and phone records. I caught and confronted her leaving the guy's house the next day. We're lucky we didn't have any kids. I've been divorced for almost 10 years. Never been happier. - profdart