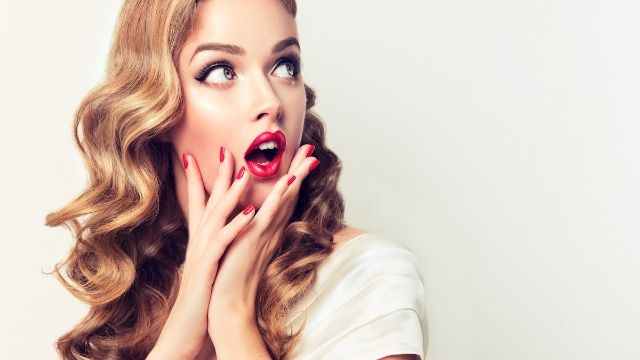 Woman seeks revenge on MIL for ruining pizza by accusing her of wearing fake Cartier.

Watch out folks. This family drama is a real doozy. This PO'ed daughter in law asks Reddit:

"AITA for saying my MIL's Cartier bracelet was probably fake?"

This has been causing so much family drama. I kind of forgot how much my husband's family loves money until we got into this argument.

We were at a food truck festival and there was a conflict with MIL's fiancé which ended in my waffle pizza getting wet. I know it sounds dumb, but it's the little things in life. MIL fed her fiancé something off of her spoon.

My husband made a joke about don't put that in your mouth she is disgusting and probably diseased. MIL's fiancé got mad and threw water which got the waffle pizza wet.

I asked him to replace it and he laughed. I said whatever but he has to replace it. He started name calling us both and talking about how we make fun of MIL too much. I said if he is such a hot shot lawyer, he must have $9.