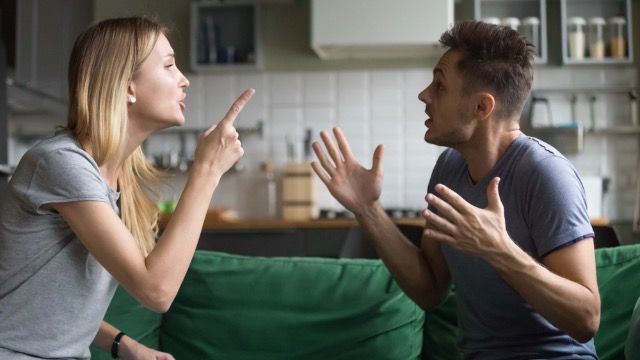 Woman asks if she was wrong to snap at unemployed BF for trying to control her money.

Mixing money and love is a bad idea. Money adds stress to any situation if you don't have an endless amount. Would that be a problem if your financial milestones didn't line up with your partners?

On a popular Reddit thread, on the Am I the A**hole Subreddit a woman asks if she was wrong to blow up on her unemployed partner for demanding she wait until marriage before making big financial choices.

AITA: for my response when my boyfriend brought up the apartment purchase/ownership in front of his family?

Context: I (F29) have been with my boyfriend Adam (M27) for two and a half years. He's the quiet/shy type. It's tough to get him to open up about what bothers him. For now, I'm the one with an income.

We get along easily though he can be...a bit unreasonable sometimes. For example, Adam doesn't cook cause he's worried I won't like his food, but he still cooks for himself, and the smell's pretty telling that his cooking is good. Another example is that he doesn't do most chores, saying he's worried he might break/damage something. It's frustrating, but we're working on fixing it.