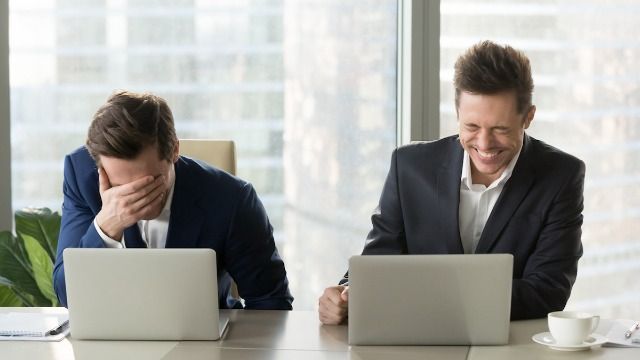 21 people share the dumbest thing they've ever seen a smart person do.

Everyone does dumb things sometimes. Even the smartest people we know are capable of bouts of stupidity. Especially since intellectual aptitude doesn't necessarily equate to good common sense or life skills. But since exceptionally intelligent people can be intimidating, it's always a little satisfying to see them do something dumb. Geniuses: just like us!

In a popular Reddit thread, someone asked: "Think of the smartest person you know, what is the dumbest thing they’ve ever done?"

Guy with a PhD in chemistry. Had a problem with electric furnace, it kept switching off the circuit breakers. So he was told by someone to stick a wooden splinter in it to keep the switch up, but it was too weak and the gap in the breaker too narrow.

So he took some strip of metal instead....Well, he still lives but he said he almost shat himself.