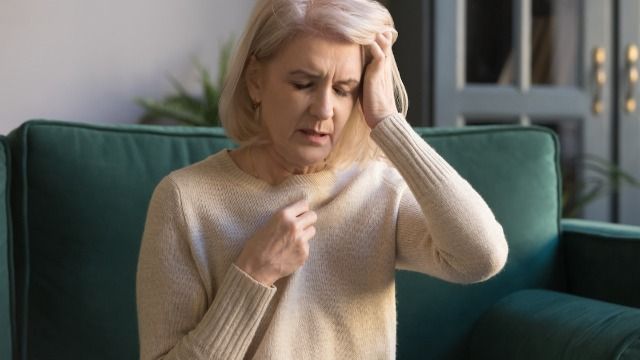 17 people share the weirdest thing they've ever seen someone fake for attention.

Many people love attention. But for some individuals, the dopamine rush brought on by attention can become a full-on addiction. These people will do anything in their power to get more of their poison—even if that means lying or creating an entire fabricated reality. This type of behavior can actually be effective. But while it may result in someone getting attention—it's often not the kind of attention they wanted.

In a popular Reddit thread, someone asked: "What was the weirdest thing you’ve seen someone fake for attention?"

These 17 people share stories of people who lied or faked something to get attention:

A kid in elementary school faked a speech impediment so she'd keep getting out of class for speech therapy.

Initially it was real, but speech therapy had totally cured it. She just didn't want anyone to know. One of the words she mispronounced was "yellow." She would say, "Lellow" instead.