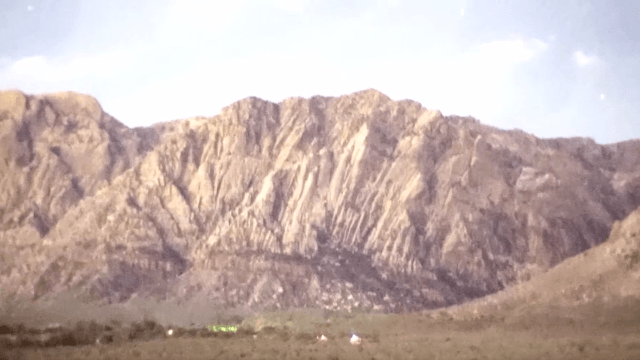 Can you believe this video was shot at night? You should, because it was.

Night vision technology has improved a lot since the days of those shaky green shots that make you puke while watching The Blair Witch Project. A Las Vegas-based company called SPI has developed low light cameras that are so sensitive, they make footage shot in the middle of the night look like it was taken at high noon. It's eerie.

This demonstration video, shot with SPI's X27 camera in the full majesty of the American West, looks so much like daytime that anyone would be fooled—until they noticed the blazing bright lights of the town in the distance, and all the stars in the sky. Part of this uncanny clip was recently shared on Imgur, where it's going viral. Once you see it, you'll understand why.