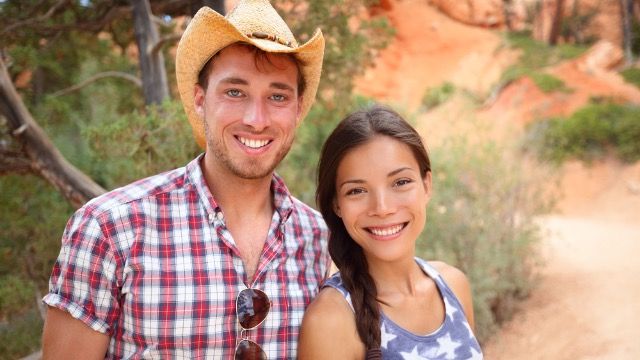 14 Americans share why they think Texas is the worst.

Texas stirs up a lot of furor among Americans. People that leave the state generally leave because they've had enough. People that stay love the Lonestar state. While people from the North see it as Ted Cruz country.

I'm from Alaska, and everyone from Texas swears TX is the biggest state, and because of that, I'm out.

Texas is the guy who stares at himself in the mirror during sex.

Texas likes itself enough for all of us.