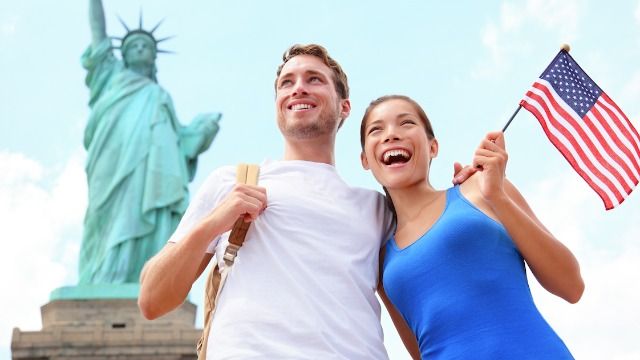 20 Americans share the thing they think the rest of the world really needs to hear.

Super-sized portrions of fast food for all three meals, giant jugs of sugary soda, out of control high school parties, milkshakes instead of coffee in the morning, being blissfully ignorant about world news and going into debt if you trip and break your arm? American stereotypes are a rollercoaster...

That a lot of us (most of us, in a lot of cases) do not support everything our government has ever done. I did not get a vote on the Iraq War. Please stop acting as if every single one of us is to blame for it. - mrmonster459

I don't want to be car dependent. I have to be. If I could bike everywhere in a REASONABLE amount of time, I probably would. But biking to my work takes an hour because our cities sprawl so much and our bike paths are not good and car traffic usually is higher on priority lists than bikes so our bike lanes are usually non existant or minimal. And I live in one of the best cities/areas to bike in, according to some lists online. - Kalron