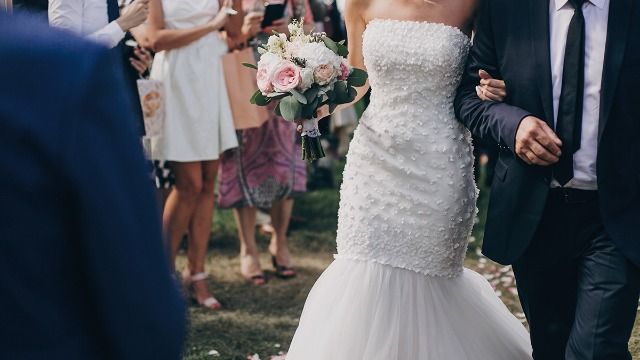 Dad refuses to walk daughter who's marrying sister's ex down the aisle.

AITA for telling my daughter I won't be walking her down the aisle when she gets married?

My wife and I have three daughters including Sally and Jane. Jane dated Charlie for over a year before she found out he and Sally were together. Of course no one in our family was impressed with this and I've made it clear I don't support Charlie and Sally's relationship, because of what they did to Jane.

They both distanced themselves a bit from us after that.

This all happened around 6 years ago, Jane married John at the start of the year, and they welcomed a baby a few months ago. I told all three of my girls previously if they get married, I'll contribute xyz amount to their weddings. I did so for Jane's and they covered the rest.

Charlie and Sally are still together and engaged. I've offered the same xyz amount to their wedding, but that's the extent of my involvement. I won't be walking her down the aisle.