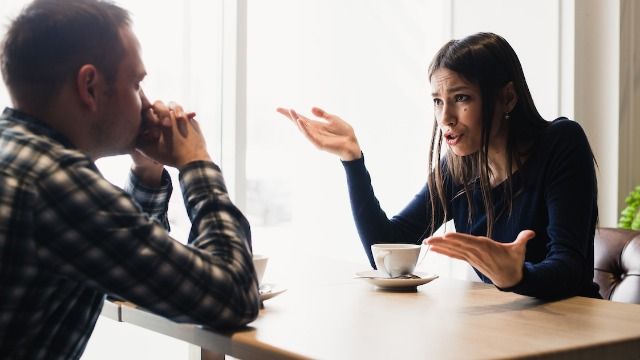 Teen refuses to give up 200-year-old ring that late mom 'promised' to stepbrother.

While the tradition of giving family heirloom rings to sons to propose with can be a risk if the marriage doesn't last and now your centuries-old jewelry is sent to a pawn shop post-divorce, it can also be a powerful and sentimental gesture...

So, when a conflicted young woman decided to consult the moral compass of the internet otherwise known as Reddit's "Am I the As*hole" about an heirloom ring she inherited after her mother's death, people were quick to help deem a verdict.

AITA (Am I the As*hole) for refusing to let my step-brother propose with my mom's heirloom?

My mother passed away 3 years ago, I (19F) was her only biological child but she took care of my step-dad's children (25M, 26M and 30F) they married when I was 2 and she took care of them ever since.

I'm not personally close with either of them or her husband and when she passed, I moved to my dad's home full time and never spoke to them again.

Now, my mom left some money to each of them, but nothing like jewelry, family heirlooms or things like that. Jon wants to get married to his long-term gf and a few weeks ago sent me a message on fb saying he wanted to talk and I agreed, I congratulated him and everything, but he asked for my mom's engagement ring since she always ''promised it'' to him.