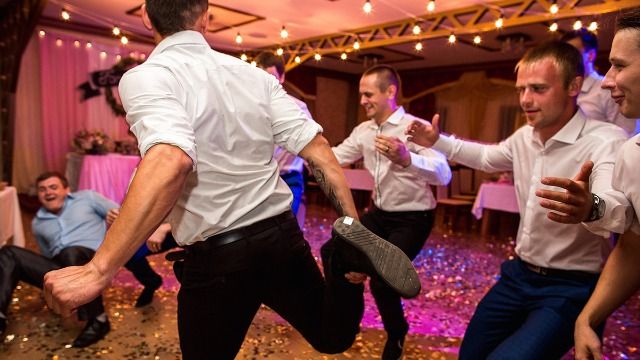 Guy asks if he was wrong to tell people coworker lied about wedding invitation.

In a post on Reddit, a 30 year old guy asked if he was wrong to call out a coworker on a lie. Initially he didn't give his age or gender, which becomes important for the update. Here's his story.

I've been working for my company for 7 years now, five of which have been spent on my current team. There are 15 people on it and I'd say we're all pretty close, relatively speaking. I have a coworker named Bob[33m], who joined the team when I did.

During the pandemic he announced to everyone on a Zoom meeting that he was now engaged.

Fast forward to this January and Bob says that his wedding would be held in September of this year at a really beautiful winery.

About five months ago the invites started coming in for everyone on the team, but mine didn't. I waited a few weeks but nothing came, so I went to Bob and asked if my invite got sent out. He gave me a solemn look and then told me that I wasn't invited because of a "spacing issue".