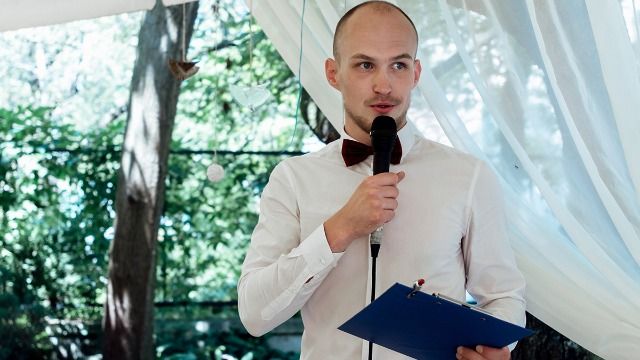 Guy asks if he was wrong to ruin sister's wedding by objecting to the marriage.

In this post on Reddit, a guy had some serious issues with his sister's marriage, so he decided he'd just stay out of it. But after getting pressured to attend, he decided to blow the whole thing up. Here's his story...

"AITA for objecting to my sisters wedding at her wedding party?"

I (27M) have a sister Carlie (26F) and we are the only children of my parents. From 23-25 my sister had a BF who became part of the family. He went on vacations, went hunting with us and we still talk regularly now.

About a year ago my sister gets caught cheating on him with his friend who is now her current fiancé. It was a whole shit show and I lost all respect for my sister. I loath cheaters and I sure as shit don’t support their weddings. I cut my sister off after everything came out. My parents understood at the time but assumed I’d relent eventually.