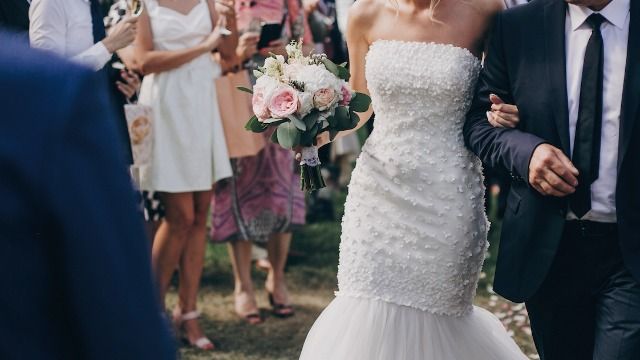 Unless you're the one getting married, it's a faux pas to wear white to a wedding. It's rude; it upstages the bride; and it's supposedly bad luck. Plus, you're probably going to spill something on it (that last one might just be a me problem). Are there exceptions? Sure.

And yet.... one bizarrely entitled wedding guest took to Reddit's "Am I The A**hole" forum to ask if she's the a**hole for wearing white to her cousin's wedding. She thought this was okay because the bride is blind.

Apparently the bride's family felt differently, and called her out. And so did her boyfriend. So she went online, thinking strangers on Reddit would take her side, for some reason?

Spoiler alert: they did not.