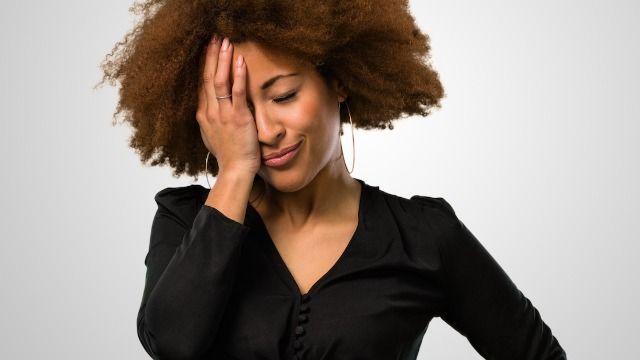 21 women share the funniest misconceptions men have had about women’s bodies.

I was under the impression that sex ed was one of the classes in school where boys paid the most attention. And yet, even in adulthood, female anatomy seems to leave many men very, very confused. Maybe we need to fix the education system. Or maybe adult men just need a refresher? Because it seems there's a lot of myths out there about how women's bodies work.

Someone asked women of Reddit: "what's the funniest misconception a man had about women that he probably still believes to this day?"

These 21 women share stories of the most hilariously wrong beliefs about women's bodies that they've heard from actual men:

My ex legitimately thought I could control the sex of the baby via sexual position at conception or eating certain foods.

A male classmate who sat behind me kept whispering my name, so I turned around and asked what he needed. He said he had a really important question, but didn't want to seem stupid. At this point, I was still under the impression he was talking about something regarding the class so I just told him to ask and I'll do my best to answer. He proceeds to ask, "A girl's vagina is just like an inverted dick, right?" I was so caught off guard by the question that I never actually gave an answer.