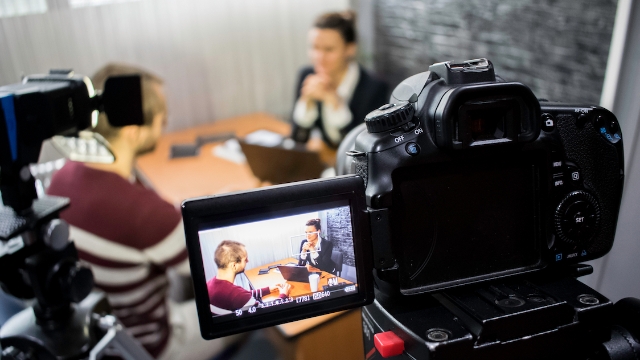 22 people who have been extras in adult films share what went down.

With a few exceptions, we all need to work to survive. And as someone who makes curated lists for a living, I'm in no position to judge what other people do to make that bread. And there's something fascinating about the people who appear in adult film sets without actually engaging in any of the sex stuff. It raises so many questions, like: how did they get there? What's the pay like? Are they hiring? (Lol.) And finally, some of those questions have been answered.