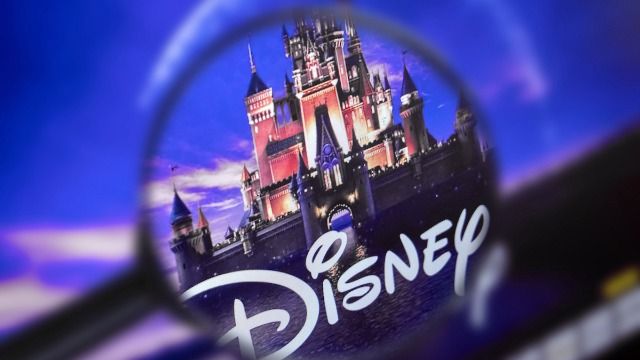 Iconic theme parks Disney World and Disneyland are known for maintaining a squeaky-clean, family-friendly image in the eyes of the public. This is why you rarely hear about any major scandals taking place at Disney. But every workplace has juicy and dirty secrets, even Disney theme parks. Fortunately, people who have worked at Disney, aka former "cast members," were more than willing to spill the dirt in response to this Reddit question:

Former Disney theme park employees of Reddit, what are some dirty secrets or stories you can tell us about your time there?

These 19 former employees reveal their dirty, little-known secrets from behind-the-scenes of the world-famous theme parks:

There are Three hidden phones in the magic kingdom that when you pick up
have dialogue from Disney characters like a stitch in Tomorrowland.