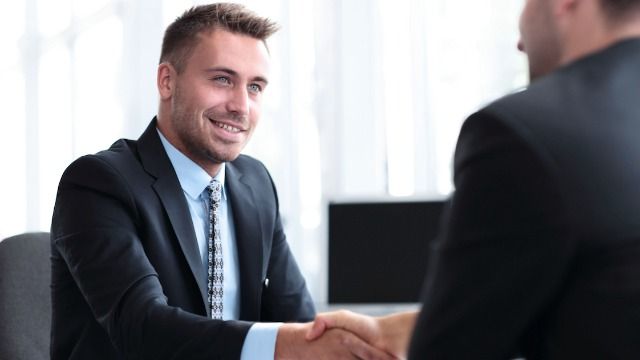 16 hiring managers share the red flags they missed in an interview that cost them later.

Hiring someone for a job is like dating, in that the process involves not only assessing someone's positive qualities, but also keeping an eye out for potential problem areas. And much like in dating, choosing to ignore red flags can cost you in the long run. Red flags exist for a reason! And they don't usually disappear just because there's paperwork involved.

Someone asked hiring managers of Reddit: "what red flag did you miss or ignore during an interview that ended up costing you later?"

These 15 people share the red flags they missed or ignored, only to pay for it later:

I actually hired someone who was late for the interview. Her apology was totally reasonable and I looked past it because she seemed like a good fit. A few weeks into the job it came out that she didn’t know what time zone we were in. That’s not the reason she was late, but it did turn out that her understanding of time and clocks was insufficient for a job where scheduling things across time zone was a primary responsibility.