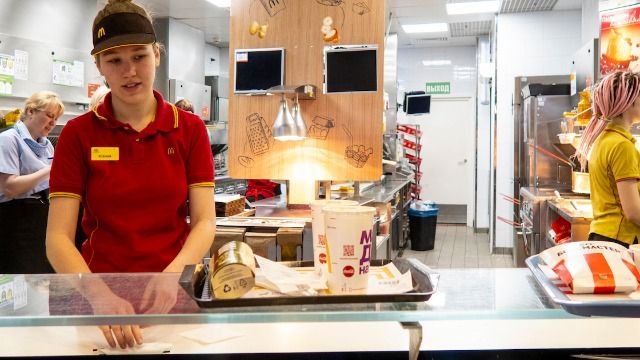 23 McDonalds employees share the secrets they discovered while working there.

McDonald's might be the most famous fast food franchise in the world (don't come for me, Burger King!). But how much do we actually know about what goes on behind those iconic golden arches? The corporation works hard to protect its image. But people who have worked there are in on the secrets, and more than willing to share them with us—anonymously, of course (Ronald McDonald is always watching)!

In a popular Reddit thread, someone asked current and former employees of Mcdonalds: "what secrets did you discover while working there?"

anyone who says they messed with food was lying, unless it's something boring like, "we left patties in the warmers too long"

One thing I was SHOCKED by (this was pre-internet forums being widely used so it was just info from people working there) was that no burgers are flipped.

you put your 10:1 patties or 4:1 patties on the grill and hit a couple buttons and a second grill comes down and both sides are cooked for you. I loved scooping a big tower of them off the grill to plop into the warming trays.

Also I worked in one in the desert and sometimes our AC would crap out but only for the back!? so you'd be sweating over the stupid grill and your coworkers would be hiding in the freezer