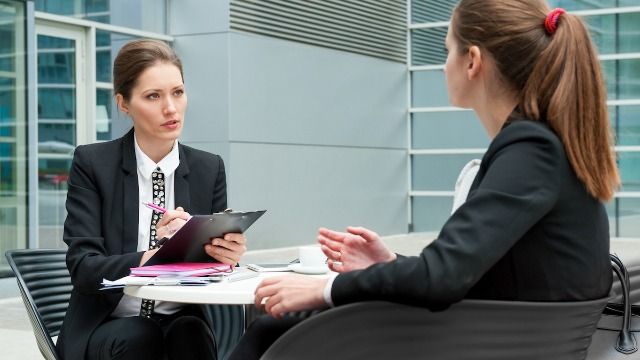 19 people share the worst thing that's been said to them in a job interview.

One of the functions of a job interview is to educate potential employers about the person they are considering hiring at their company. But job interviews work both ways: it's not just the applicant, but also the job itself, that is being reviewed. A job applicant can learn a lot about a potential future employer in the interview process. And sometimes the thing they learn is that they no longer want to work there.

Someone asked Reddit: "What is the worst thing a potential employer has bragged about the job you were interviewing for during a interview?"

These 19 people share the deal-breaker comments and behaviors they've experienced from job interviewers:

"We pay such a high base salary because we expect a 70-hour work week". That's all I needed to hear.

They bragged about a "loophole" they were exploiting to not pay overtime, which amounted to a one-page NDA promising not to discuss payment, compensation, or labor practices with anyone, including government officials.

First of all, the mere existence of that document is two federal crimes: the Fair Labor Standards Act prohibits employers from even hinting that employees shouldn't discuss compensation and trying to get someone to sign an NDA to cover up a crime is coercion.

I reported them to the Texas Workforce Comission.