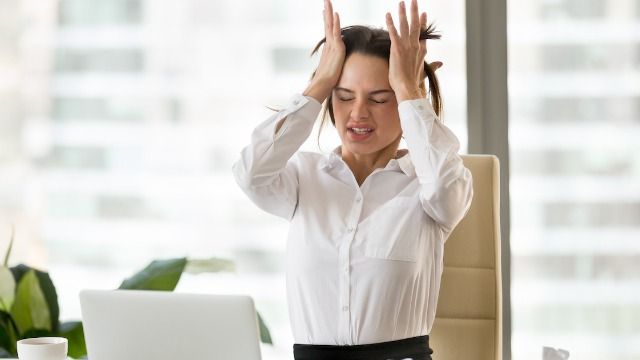 16 people share what prompted them to rage-quit a job without a two weeks notice.

While it's customary to give a two weeks notice, there are some workplaces that don't deserve the courtesy of a warning...

We've all fantasized about stopping mid-shift to tell everyone you work with how you really feel about them before sprinting out the door forever, but leaving a job is usually a pretty anti -climactic activity. So, when a Reddit user asked, "Workers, have you ever been prompted to quit your job right on the spot? Not like a two weeks notice, just a 'I quit!' and walk out the door? If so, what happened?" ex-employees everywhere were ready to share their tale of rage-quitting into the abyss.

My previous job. I was in a sales slump for over a month. Boss calls me into the office and brow-beats me for fifteen minutes, asking me why they should allow me to keep working there. The gem that broke me was "we are losing money by keeping you here." Quit later that day. Little did he know that I had an extremely productive job interview earlier that day, I ended up getting that job, and I'm happier, healthier, and richer than before. - [deleted]