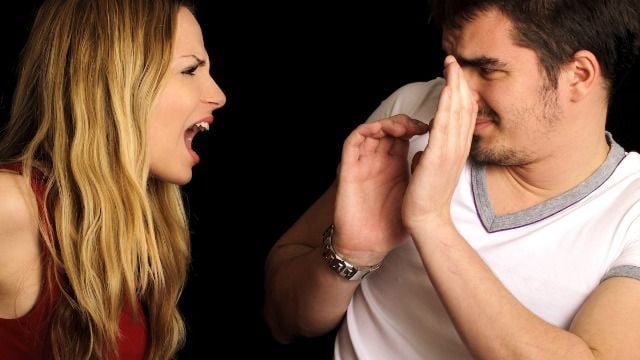 16 people share the craziest thing an 'unstable' ex did after they broke up.

Breakups are never easy. But they are a lot harder when your ex is insane. And by "insane" I don't mean mentally ill, because many people who deal with mental illness (myself included) are able to manage their symptoms and not torture people or try to ruin their lives. I mean "insane" as in batsh*t, out-of-control, zero-boundaries, will do anything in their power to try and make your life into a nightmare—that kind of insane. If you're still not sure what I mean, well, congrats on never having a crazy ex. How peaceful for you!

In a popular Reddit thread, people who have an "unstable ex" answered the question: "what's the craziest thing they did after you guys broke up?"

Here are 16 of the most bonkers responses:

I recently said this in another thread, but an ex-girlfriend signed me up for a paid membership in the Ku Klux Klan. That never goes away.