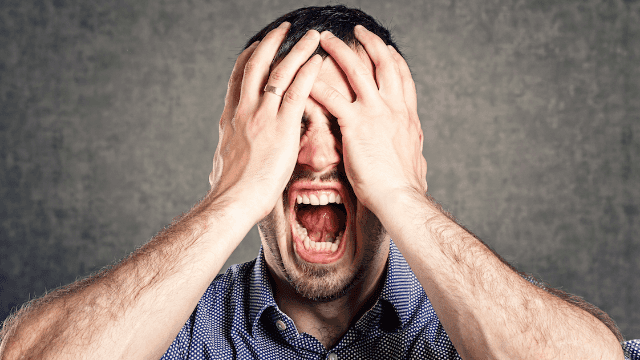 People share the most savage ways an ex f*cked over their spouse in a divorce. Never marry.

Despite the rise of divorce selfies and people claiming to get along amicably with their exes, divorce is unfortunately a messy business much of the time. Someone recently asked the divorce lawyers of Reddit: "what's the worst way you've seen someone fuck over their spouse?" And holy broken matrimony did Reddit deliver.

Most of these replies aren't from actual divorce lawyers—but from people who have been divorced or know someone who has. But you'll get the picture. And after reading these, you may just reconsider saying "I do" at your next wedding.

Or at least you'll make sure to sign a prenup.

No lawyer, but at the time I worked on bank equipment, my favorite was opening safety deposit boxes for the bank. Do I was asked to get there before the bank opened which was odd. I show up and greet the bank employee along with a lawyer and a very angry looking woman. I get the lock open and swing the door open as the angry woman shouts "let me in there!" And I step outside the vault. "That MOTHER FUCKER!" And storms off, but she threw down a piece of paper that said "Fuck you bitch". It had been a nasty divorce and the ex husband got there before she did.