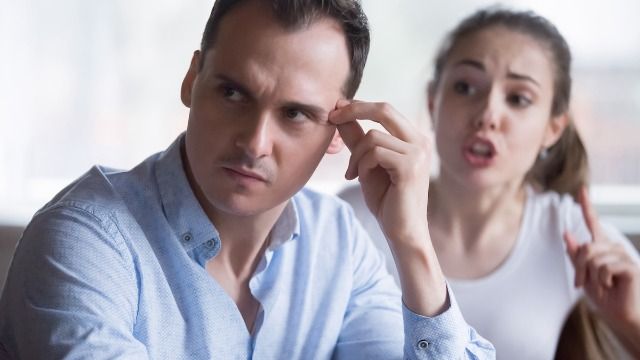 23 people share the moment they realized they needed to end things with a ‘crazy’ ex.

Someone asked Reddit: "Those that've noped out of a relationship, what was your 'they are probably crazy' red flag moment?"

These 23 people share the moment with an ex when they realized they needed to end the relationship:

After dating this girl for about a year, her parents surprised me with a contract stating I would propose to my gf within three months!! I thought my gf would share my concern, but she actually thought I was being irrational for not signing! Nope'd the f**k outta that one and later blocked that entire family from my life in every way I could.