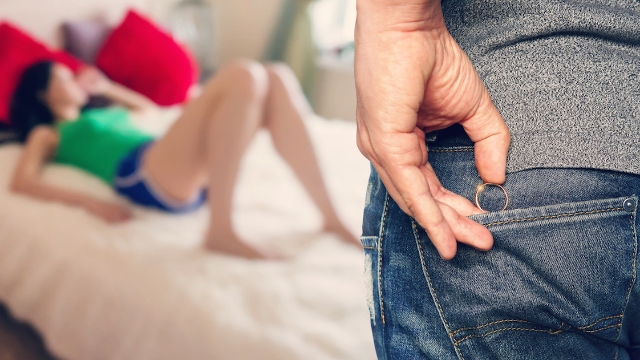 18 people share stories of breaking up a relationship by cheating.

To be clear, the term "homewrecker" is kind of a misnomer. Usually when partners break up because of cheating or an affair, this is a symptom of a problem within the relationship. But people love to point fingers at the third party for destroying the relationship, because it's easier to blame the "homewrecker" than to acknowledge that many relationships are not meant to last. But they are not completely devoid of responsibility—dating or hooking up with someone who's in a relationship with someone else is still a sh*tty thing to do.

On Reddit, people who have been the third party in an affair or cheating scandal are sharing their side of the story. Here are 18 accounts from people who "wrecked" homes. Spoiler: it didn't always work out well for them.

He asked me out before he started dating her, and I said no, for a bunch of reasons that had nothing to do with my feelings for him. They were together for almost 2 years, and during that time, we kept in touch. It was innocent enough, talking over Facebook once in a while, joking around, and I would tell him funny stories about bad dates I was going on. One night we were both drunk texting, and things got super super flirty. I realized that we were no longer talking as just friends.