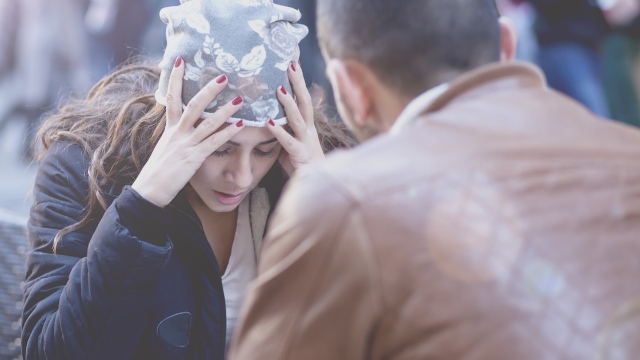 People are sharing the 'final straw' that made them end a serious relationship.

Breaking up can be hard. But it's a lot easier to end a toxic relationship when your partner's behavior is unimaginably awful. So next time the person you're dating shows their true, terrible colors, consider it a parting gift. A reminder of why you're about to pack up your stuff and delete their number, forever—or at least until the next time you get drunk and lonely.

People on Reddit are sharing the "final straw" that ended a serious relationship. These 22 people share the moments that made them say "we're over":

She told me that I was a "cheap fuck" because I wanted to cook for her instead of taking her to Texas Roadhouse. I was so excited about a new recipe I wanted to try out.

I was dying of the flu and asked him to get me some soup. He came back with 1 can of $0.69 soup, venmo requested me for $1 because “money is tight right now”, then bought an $80 bottle of scotch 3 days later on Election Day, and the fucker didn’t vote because he got too drunk.