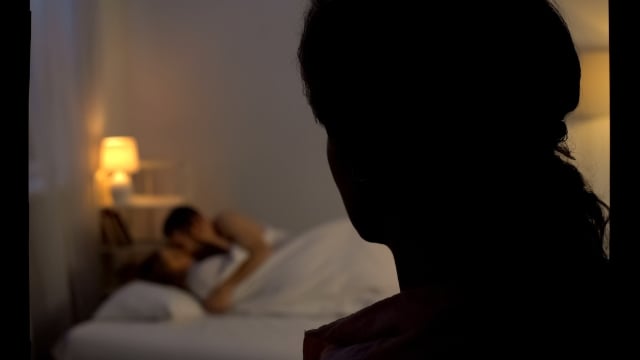 People respond to woman ghosting boyfriend of 5 years after seeing him with another woman.

"Ghosting" is a popular millennial/gen-z breakup tactic that bypasses the discomfort of "the talk" in favor of cutting off all contact without explanation. Despite its popularity in the era of digital communication and social anxiety, most people agree it's not exactly the ethical way to end a relationship—especially a long-term relationship. But there are some exceptions.

A woman shared on Reddit how she "ghosted" her boyfriend of five years after catching him in the arms of his ex. The story is going viral on Twitter where most people seem to agree that, in this situation, ghosting was not only okay—but actually the best possible way to handle this.

I hope she’s having a great day love her pic.twitter.com/MPtDBjFfzh

"I hope she's having a great day love her," wrote a Twitter user. Clearly her sentiment is echoed by others because the tweet has over 122 thousand shares and counting. In the story, originally posted here, the woman explains that she showed up at her boyfriend's apartment to bring him breakfast and a game when she walked in on him asleep, naked, next to his ex.