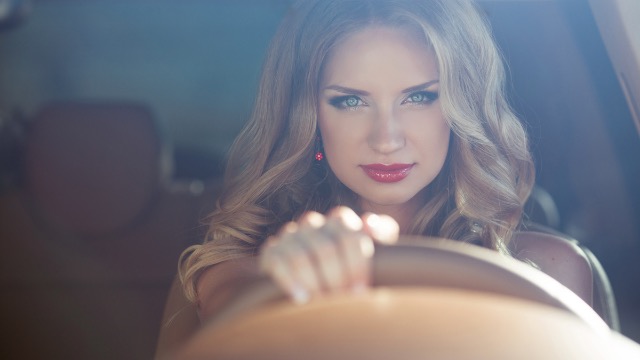 19 women share the pettiest thing they've done to an ex after a breakup.

Despite what Cosmo wants you to believe, the best way to get over a breakup from someone who treated you badly isn't going to the gym or taking the high road or finding inner peace. It's lots of ice cream—and, when necessary, petty revenge. It's SCIENCE!

Someone asked women of Reddit: "what is the pettiest thing you have done after a breakup?"

These 19 women share their satisfying and inspiring stories of the pettiest ways they got back at an ex who treated them badly:

I waited until fifteen minutes before the new season of game of thrones started to change the password on my hbo account that I knew he was still using.

Was in a relationship for two years, two years too long. He was an abusive alcoholic that was lovingly manipulative when sober. Broke up with him after having to call the police on him after a rather rough night. Two weeks later and I'm staying strong, telling him he has to be sober for at least a year before I would ever consider giving him another chance. For the first time I stuck to my no, which was new for him and he very much so did not like it. Que him then spilling that he had been cheating on me for two months anyways with a girl he had sworn he was just friends with. Two months later I'm going through a junk drawer of mine and I found I still had his spare car key. I am not an angry person day to day and I honestly don't even wish anything bad towards him. I did however move his car two blocks every morning for a week. And on the last day, after what I'm sure was a week of being late to work and feeling on the verge of insanity, I left his car where he had parked it. I did also though turn the volume to max and move everything movable slightly. Do I think it was healthy? Not really but it did f*cking feel great