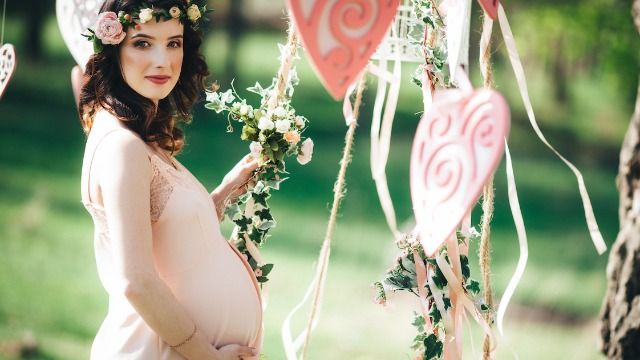 Bride asks if she was wrong to remove pregnant bridesmaid from bridal party.

Weddings are stressful, especially for the bride, but that doesn't necessarily excuse their terrible behavior. A bride-to-be is being called an "a**hole" after she took to Reddit's "Am I The A**hole?" forum to ask if she's in the wrong for removing her pregnant best friend from her bridal party for not helping enough or giving her enough attention.

The bride explains that shortly after asking her long-term best friend, Lottie, to be her bridesmaid, she found out that Lottie was pregnant and would be due two weeks after the wedding.

I (23f) have been best friends with Lottie (23f) since we were 5. I am getting married in a month's time. I asked Lottie to be my bridesmaid and she accepted. A few weeks after she accepted she told me she was pregnant and due two weeks after my wedding. I said that was fine and I didn't mind that she would be heavily pregnant.

The bride says she was "fine" with Lottie being pregnant. But now as the wedding approaches, she's finding that Lottie has been unable to help arrange and plan things and shows "very little interest" in the wedding.

I keep asking her for help arranging things, and planning things but she always has an excuse. I understand that she is pregnant but I feel that she's not really that interested in my wedding. She hasn't been asking me any questions about what I am doing and showing very little interest when I try and talk about it.