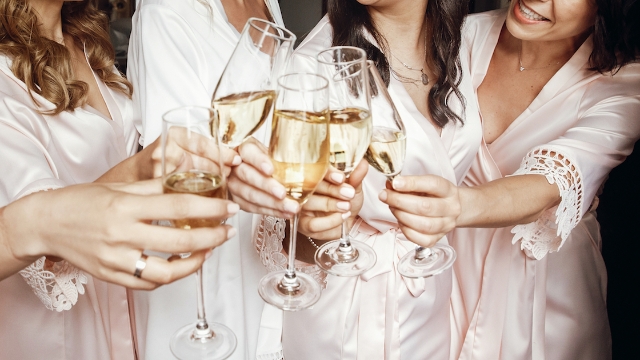 Bridesmaid asks if she can bail on sister-in-law's bridal party over 'huge' list of duties.

One rule of the feared Wedding Industrial Complex is that bridesmaids have to put up with all kinds of expensive and demanding bullsh*t in the interest of pleasing/spoiling the bride-to-be. But even bridesmaids have a breaking point.

A bridesmaid took to Reddit's "Am I The A**hole?" forum to ask if she would be wrong to back out of being her future sister-in-law's bridesmaid after receiving a demanding and expensive list of "wedding duties" from the entitled bride.

To begin with, the 42-year-old sister-in-law says she "hates" being a bridesmaid but was guilted in to it by the 29-year-old bride-to-be:

I (42F) would like to back out of being a bridesmaid in my husband's sister's (29F) wedding. I hate being a bridesmaid. My sister-in-law asked me to be a bridesmaid knowing this. She said that otherwise I would be the only sibling in her family that wouldn't be in the wedding party and as my husband is a groomsman "people would talk" and that would distract from "her day". So, I agreed.