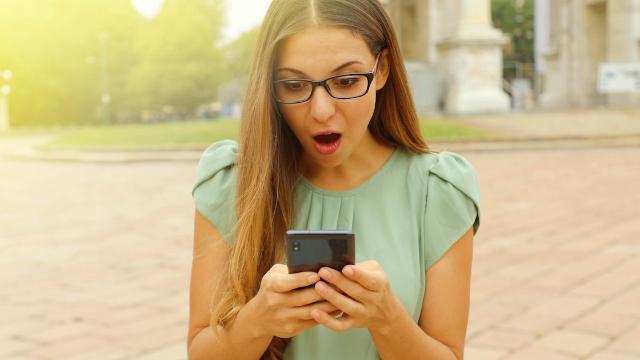 Woman shares story of 'bridezilla' aunt getting angry after she declined to make wedding cake.

Weddings are expensive—there's no way around it. But some people are going to try and find a way around it, even if it means putting insane demands on their friends and family member.

One bride-to-be tried to shirk the expenses of her upcoming wedding by asking her niece to take on some major (and expensive) wedding responsibilities: baking her cake, altering her dress, and making her seating plan.

The niece, who politely declined to be her aunt's attempts to make her an unpaid wedding servant, has the screenshots to prove it. She shared them on Reddit's "Choosing Beggar" community, which is exactly where they belong.

In the first text, the aunt is following up from an earlier text asking her niece to bake her a wedding cake. She starts somewhat politely and quickly becomes aggressive, calling her niece "rude" for not responding to her message.

The niece very politely and diplomatically declines, explaining she's unable to make the cake because she has "absolutely no experience" with that kind of baking. The aunt responds by accusing her of being difficult, claiming "everyone else" is pitching in.

The niece declines again but asks if there's another way she can help out.