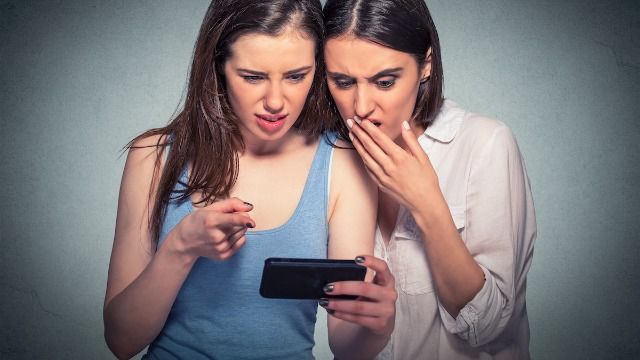 20 people share how they found out their partner was cheating on them.

If you suspect your partner is cheating on you, there are two ways to find out: ask them directly and gauge their response. Or go full Shirlock Holmes and launch a deep investigation into their personal life until you find any evidence that could point to the truth. Most of us opt for the second tactic. Obviously, it can backfire, especially if you were wrong about your partner's infidelity. But if you're right, at least you have all the evidence you need to end the relationship AND you get to feel like a proper detective. As a true crime junky, I'll call that a win.

In a popular Reddit thread, someone asked: "People who have been cheated on, how did you find out?"

These 20 people reveal how they found out an (ex) partner was being unfaithful:

We broke up, I made a new friend and she asked if I had a boyfriend and I told her we had just ended the relationship, but I also told her his name to which she replied “I had a boyfriend with that name too not too long ago!” (It wasn’t a common name in our area) so I laughed and I showed her a picture and she did the same and we stopped laughing. It was the same guy, we both dated him for like 4 months and 2 of those at the same time.