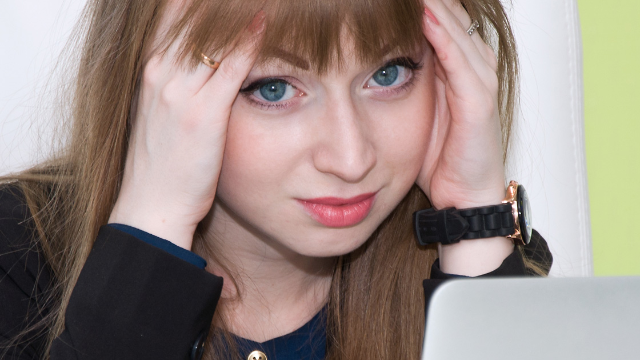 Guy shares story of ghosting a serious girlfriend who later became his boss.

In late August, a guy wrote to a workplace advice website called Ask A Manager with "a conundrum," as he put it. And quite a conundrum it was. The guy's ex was about to become his boss, he lived in a foreign country without other employment prospects, and he had ended his relationship with that ex in probably the worst way possible.

Let's start with that.

Apparently, this guy had lived with his girlfriend for two years before he decided the relationship wasn't working for him. This is how he ended it:

"Over the Christmas break, while she was visiting her family, I simply moved out and left the country," wrote this dude, and you're getting happier and happier to know he's screwed now. "I took advantage of the fact that I accepted a job in [another] country and did not tell her about it."