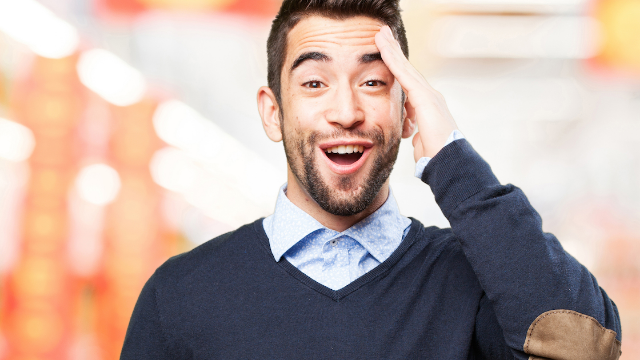 10 mind-blowing things these men learned about women simply by dating one.

Since the dawn of time, men and women have been attempting to understand each other. To most men, women are a mystery. We didn't realize how much of a mystery until we stumbled upon this AskReddit asking heterosexual men to reveal what they've learned about women since they began dating them. The responses are truly eye opening.

1. Gives_Wrong_Answer has some misconceptions on the mechanics of tampons. Sorry, guys. There's nothing cool or explosive about them.

I had no clue that the string on the bottom of a tampon was to pull it out when you wanted to change it. I thought for sure that a girl stuck the tampon in, pulled the string, and it expanded like a mini explosive. Kind of like a rip cord and a parachute. I was clearly wrong.

2. Much to the surprise of catiesaur's boyfriend, our vaginas do not spontaneously turn into Niagara Falls once a month. Though wouldn't it be cool if they did? (No, it wouldn't be cool. It would be gross.)