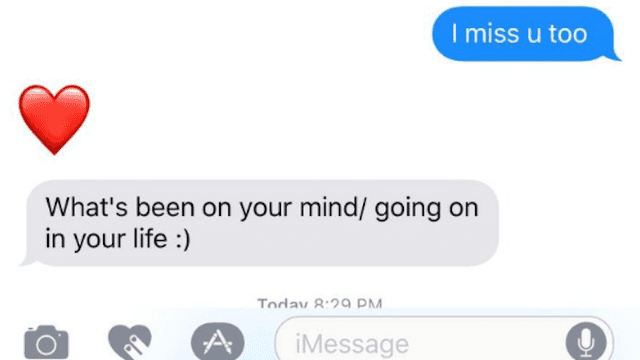 Man texts wrong number when trying to get in touch with his ex. Then he faces a crucial test.

If you were texting an ex you hadn't spoken with in a while, how long would it take you to realize that the person on the other end wasn't at all who you thought? And what would it take to make you understand you were, in fact, being trolled by some stranger with nothing better to do?

For a case study, we turn to this text conversation between a guy named Adam and someone who definitely isn't his ex-girlfriend, posted on Imgur by user GiggleBangsTheClown. Watch as poor Adam fails to recognize the trap he's walked into and ultimately faces a grave decision.