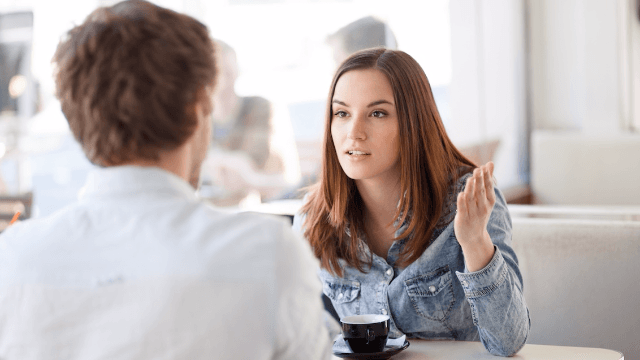 People confess the pettiest reasons they broke up with a significant other.

Have you ever broken things off with a date for petty reasons? It's okay, we've all done it. Try as we might to be open and non-judgmental, sometimes our human nature takes over. Sometimes we just cannot get over people who chew their food too loud or don't like The Lego Movie. (Just me?)

Well, good news, petty humans. We are not alone. A recent AskReddit thread asked users to reveal the pettiest reasons they broke up with a significant other. Here are 12 of the best responses.

1. As someone who once had a roommate tell me I was boiling water wrong, I get why MouthOfTheGiftHorse couldn't date this person.

There was one who told me I was cutting green peppers the wrong way... I was doing it a way that Gordon Ramsay does it, but with fewer steps.

He cuts the entire top off, then the entire bottom, while I cut a side off, then another side so it trims closer to the stem while keeping the core intact so you don't have to pick seeds out of it. What she didn't like was the fact that I cut long strips from the sides, then rotated them and diced them. I was making my own recipe that required pieces of a specific size. I let her cut a pepper just to see what she thought was right, and she more or less butchered the entire thing. We went our separate ways a week later.