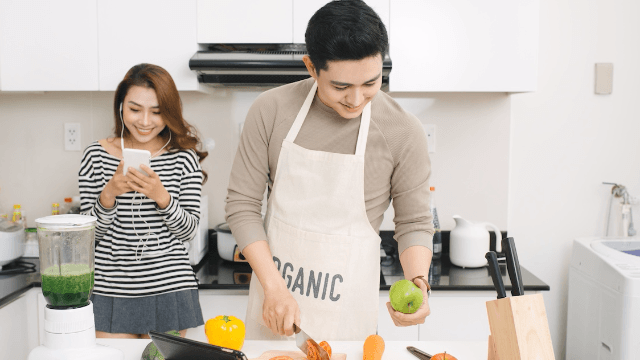 'Phubbing' is the latest dating trend and you've definitely done it.

It seems like there's a new dating trend every week we have to worry about. There was love bombing, there was cushioning, and now, there's "phubbing." (Yes, that's the correct spelling.)

So what exactly is "phubbing?" According to EliteDaily, it's a mashup of the words "phone" and "snubbing." It basically boils down to being on your phone instead of paying attention to the person you're hanging out with IRL. Apparently, when you're phubbing a romantic partner, you add another P onto the word, making it "pphubbing." It is unclear why.

"Pphubbing" is obviously a very funny (and hard to pronounce) word, but apparently it can actually cause serious rifts in a relationship. A 2015 study from Baylor University found that spending too much time on your phone can lead to lower levels of satisfaction in a relationship and in life.