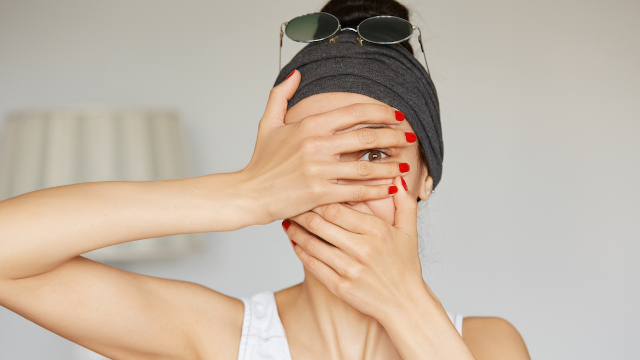 Siri accidentally texted this woman's crush and now she's planning her own funeral.

It's fun to play around with Siri, asking her random questions just to see what she'll answer. But when one woman asked Siri if her crush would ever text her, the result wasn't quite what she expected.

I JUST ASKED SIRI IF A CERTAIN BOY WOULD EVER TEXT ME AND SHE SENT A TEXT SAYING WILL YOU EVER TEXT ME TO HIM. My funeral will be held at 8pm this Thursday.

Twitter user @CeciMula tweeted the simultaneously hilarious and horrifying outcome: instead of answering her, Siri just took it upon herself to actually send a text reading, "Will you ever text me?" directly to the guy. OH MY DEAR LORD WHY?