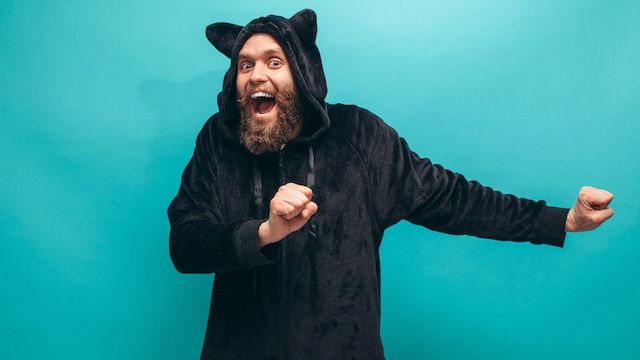 "You come here often?" is a pick-up line that rarely works in real life, but hey I guess you'll never know if you don't try it.

It's never easy to be the one to make the first move, so props to anyone who shoots their shot, regardless of how cheesy their pick-up attempt may be. I once picked up a cute guy by asking if he wanted to come over and watch Wayne's World. He did and we ended up dating for a few years, so hey, it's worth a try.

A recent thread on Reddit asked, "What was your worst attempt at hitting on someone that actually worked?" As usual, the internet delivered with a hilarious batch of horrible pick-up lines with high success rates.

If you're looking for a sign to make your move on your crush, this is it.

I asked a girl, "If I followed you home and gave you my best puppy-dog eyes, would you keep me?" Our 16th anniversary is in 23 days.

At a Bulls game and we're walking around (as friends). She brings something up along the lines of how she got lost here once as a kid. "Maybe we should hold hands so that doesn't happen again." Still proud of it