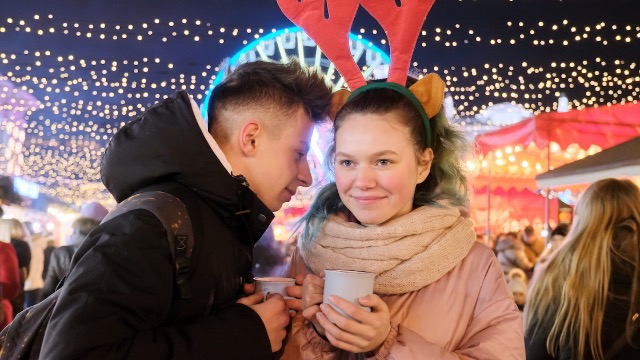 18 people share the funny and embarrassing dating mistakes they made as teens.

Romance is awkward, and nobody navigates the murky waters of dating without the occasional pitfalls. But at least by adulthood most people have enough experience under our belts (LOL) to pretend we know what we're doing. Dating in our teen years, when most of us could barely hold a conversation with someone we were attracted to, let alone KISS them, was a messy, hormonal nightmare. Luckily, with the passage of time, even the most embarrassing moments tend to transform into comedic gold.

Someone asked Reddit: "what awful(ly hilarious) dating mistakes did you make in your early-mid teens?" These 18 people share the mortifying dating mistakes from their teen years that are funny in retrospect:

On a first date with a girl, we decide to just drive around after dinner. We had a great time exploring and found this creepy road back in the woods that was closed and I decided I wanted to be a rebel and go around the barriers, but she got a little freaked out and objected. That's when I realized from her perspective some guy had picked her up and took her back in the woods in the middle of nowhere on the first date. Unintended creepy as hell but a had a second date!