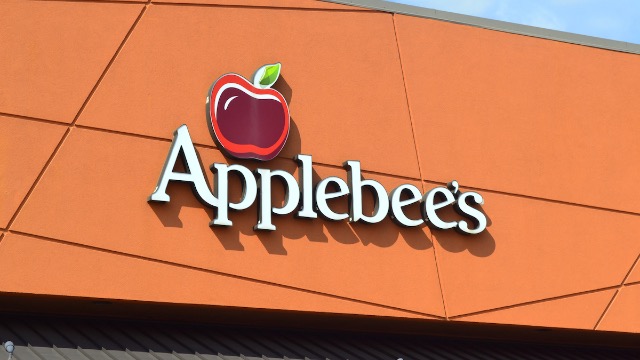 Woman shames a guy for asking her on a date to Applebee's and someone calls her out.

Using social media to air out our grievances may seem like a good idea in theory. But it can backfire in an instant. That's what happened when a woman took to Facebook to mock a man for the crime of wanting to take her out to dinner at Applebee's.

The woman tried to shame the guy for daring to suggest a "low brow" restaurant like Applebee's was worthy of her majesty. But then she got shamed instead when someone responded in the comments of her post to call her out.

"This man asked me out on a date. He was actually fine as hell but when I asked him where we were going he said and I quote ladies 'Applebee's,'" the woman wrote on Facebook. She then said she "busted out laughing" at his "silly cheap ass."

In response to his suggestion, she told him: "I own my own shop, a house, a BMW and stocks. I can buy Applebee's!" Then she apparently "walked away," much to his apparent dismay. The woman encouraged other women to "keep them standards high as hell" and not to "settle for a broke man." Maybe she'd hoped for a chorus of likes and support from her fellow women. That's not what she got.