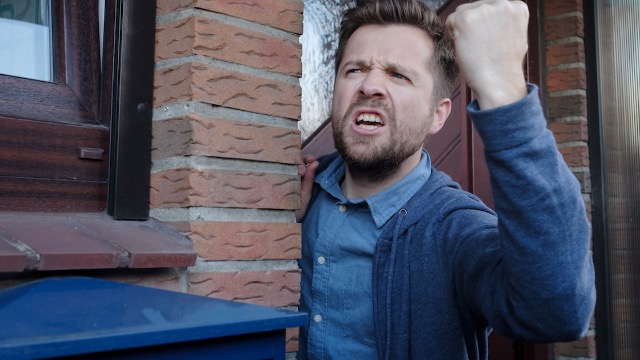 19 divorce lawyers share the most insane ways they've seen a spouse try to screw over the other.

Divorce lawyers see the very worst sides of humanity. They also see people's most creative sides (there's a reason so much great art comes out of heartbreak). People going through a divorce can be EXCEPTIONALLY imaginative and resourceful when trying to screw over their soon-to-be-ex.

Someone asked divorce lawyers of Reddit: "what is the most insane (evil, funny, dumb) way a spouse has tried to screw the other?" Here are 19 of the juiciest stories about creative, cruel, and insane behavior from soon-to-be-divorcées.

Hopefully these will entertain but not inspire you.

A soon-to-be ex-husband left his wife's prized Koi to die on the doorstep of their house. Apparently the value of these fish (six in total) was over $100,000. She was, according to her lawyer, so distraught that she couldn't be in court. Only in LA.

I was an assistant for a family law practice, not a lawyer. So it was already a disaster of a divorce because the ex husband was a dick. But it got so much worse when the wife started dating someone new with a severe cat allergy like a year after they split up.

Her psycho ex bought a cat on his time with the kids, except he’s not allowed pets at his apartment. He sends the kids back to their mom’s house with the cat and all its stuff. Mom is pissed because she didn’t want a cat at all plus her boyfriend is crazy allergic. She calls us asking what to do because her kids are bawling saying that she can’t get rid of their new “sibling” and she has the cat in the garage.

Ex told kids “if mommy loves you, she’ll let you keep the cat since daddy is not allowed cats at his house”.