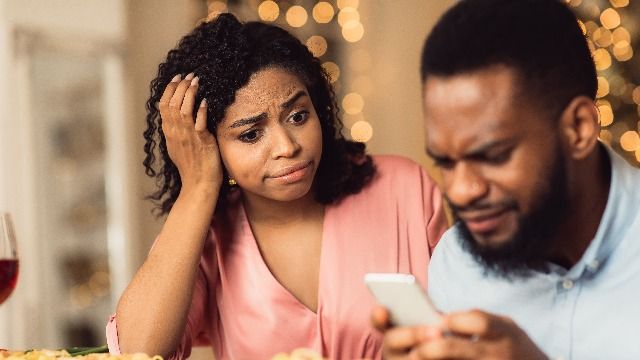 We all love stories about dates gone wrong: that's why romantic comedies exist.

A Reddit thread asked people to share the story of their absolute worst date, and it gets right to the juicy stuff without having to endure exposition about Tom Hanks' family background or Meg Ryan's struggling store. (You've Got Mail is an excellent film but it's not as efficient as these hilarious and cringey stories)

1. The monster movie was the least horrifying part.

He took me to see Cloverfield, kept putting his hand on my thigh with me putting it back in his lap. He stopped and I thought he got the message... instead he tells me he's motion sick and we have to leave NOW. He staggers out of the theater brushing against irritated people in their seats. Outside, he pukes into the popcorn bucket while I stand there mortified. We go back to his car and he tells me he is too sick to drive for a while. I wait a bit trying to think of what to do when I notice him unbuttoning his pants. I ask him what he is doing and he asks if "I want to kiss it?" Got out of the car and went into the lobby and called my sister to pick me up. He was still sitting in his car when we left 45 minutes later.-A_Dazzling_Method