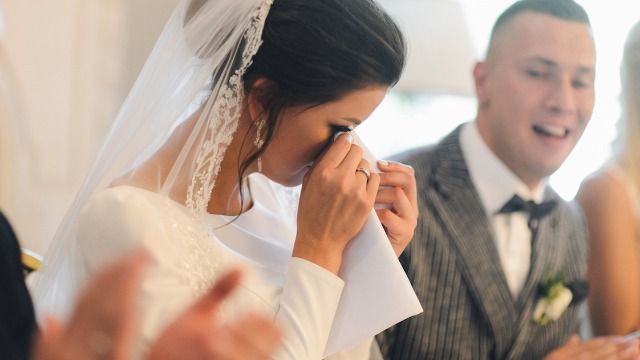 16 people share stories of weddings where the couple didn't end up getting married.

Most weddings don't go 100% exactly as planned. There's simply too many moving parts for something not to go wrong. But the whole point of a wedding is supposed to be two people getting married. So as long as you nail that part down, a couple should consider their wedding a success. Unfortunately, not all couples are so lucky. And not all weddings end in marriage. At least the ones that don't end in marriage almost always end in a good story to tell strangers on the internet!

In a drama-filled Reddit thread, someone asked: "Has anyone ever been to a wedding that didn't end with the couple getting married? If so, what happened? How did the guests react?"

These 16 people share stories of what happened when a wedding went so completely off-the-rails that it didn't end in an actual marriage:

Last wedding I went to the groom was doing oxys with his friend in the back room right before the ceremony. He could barely walk down the aisle and he passed out before they could get through their vows. The bride and her mom left crying.

They actually got married for real like 2 weeks later and now have a 2 year old.