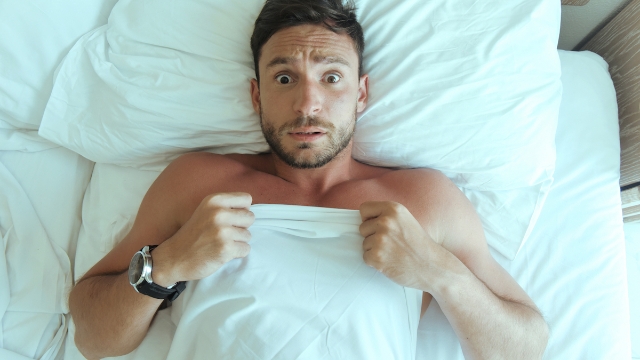 Tinder wasn't the first online dating app but it was the first one with the primary purpose of helping people meet each other for sex, and not much else. What could go wrong?! A whole lot, it turns out.

Someone asked Reddit: "what is your Tinder horror story?" These 22 people share stories of when swiping right went very, very wrong:

It ended up being a double date with his mom and her OkCupid date. He told me that he and his mom were a "package deal". I was mortified and there was no second date.

Not me, but I worked as a bartender for a while and heard a lot of horror stories secondhand.

This one girl who was a regular came in and told me about an awful tinder date she had. Not sure of the specifics, but it wasn’t bad enough for her to not bring him home afterward. He leaves the next morning, she brushes it off as a one night stand, and a few days later, her debit card gets declined. Odd, since she is a bartender herself at a fairly busy place in our city and is good about saving and usually flush with cash. She goes to check her debit card, turns out there were a bunch of charges at Best Buy, Grubhub, a bunch of other stuff. Curious, she checks her credit card too. There she found a bunch of charges for streaming services. Netflix, Hulu, sling, everything. She goes to confront the guy and finds out he deleted his profile. But she remembers a friend they had in common on Facebook. She reaches out to the mutual friend to try and track him down and it turns out he did the exact same thing to that mutual friend.

Not sure if what the outcome was but she was out for blood after a mediocre hookup turned into a serious case of identity theft.