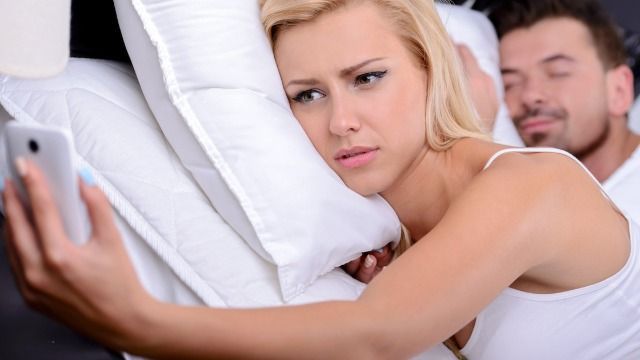 17 cheaters reveal why they cheated on a partner instead of just breaking up.

We hear many stories from people who've been cheated on. But the ones who did the cheating tend to keep quiet, probably out of guilt or fear of getting shamed/chastised. But, although cheating is wrong, people who cheat often have a reason behind their actions. In many cases, these reasons don't justify their actions. But sometimes they do. And either way, at least it can help us understand why they did it.

In a popular Reddit thread, someone asked this provocative question: "Cheaters/Adulterers of Reddit, why didn't you just break up with your SO instead of cheating on them?"

These 17 people who strayed from a relationship get honest about why they cheated instead of breaking up:

I wasn't ready to settle down, I should have just dated around for longer, but I also really liked one of the people I was dating and he wanted monogamy. I was 19 and wanted both worlds. it was stupid but that's how it went down.