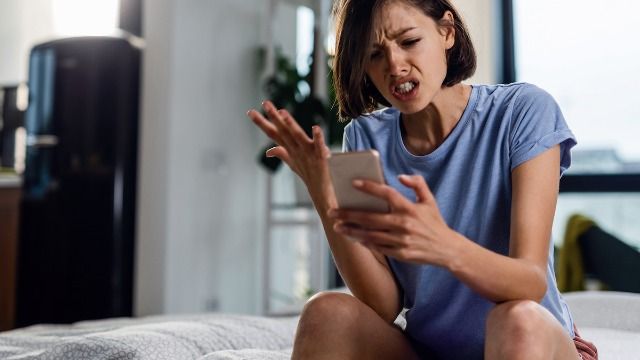 15 people who were someone's 'crazy ex' share their side of the story.

Most people have a "crazy ex;" so statistically, most people are also someone else's "crazy ex." But with maturity comes the realization that behavior that might seem "crazy" is often a reaction to an uncomfortable or stressful situation. It takes two to tango. It also takes two to make drama.

Someone asked people of Reddit who were labeled the "crazy ex" to share their perspective, and to reveal how they've recovered from the "embarrassment" from their past behavior. These 15 "crazy exes" share their side of the story:

I realised that I wasn't actually the crazy ex but just the latest in a long line of women deliberately driven to the edge by a toxic and manipulative man who got off on it.

When that happened my self esteem grew, my standards rocketed and I was altogether much happier.

My ex was really manipulative, used to lie to me constantly. We broke up for unrelated reasons, and I only realised he was toxic once I was away from him. As a result, I hadn't gotten to say my piece, to tell him how he had hurt me, how it was wrong etc. I tweeted something about not being thankful for my ex and his friend saw it and sent it to him so he texted me saying he wanted to know what he has done that was supposedly so bad.