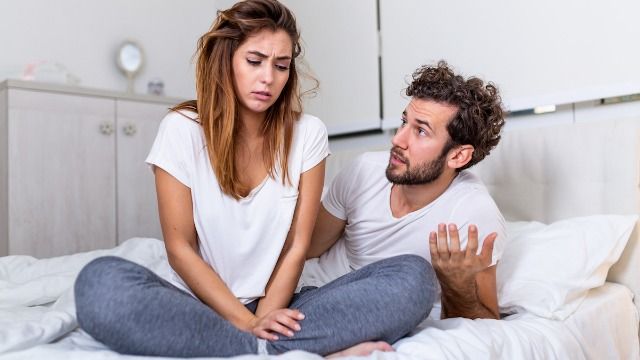 22 people share the secret their partner hid from them until later in the relationship.

Relationships should be built on a foundation of honesty. But the truth is most people are not totally truthful when we start dating someone. We all want to put our "best face" forward early in a relationship, which often means suppressing certain personality traits and keeping secrets from our partner until we've "locked it down."

Some would call this "dating." Some might call it "trapping someone in a web of lies." Tomato/to-mah-to.

My wife didn't know until 3 years into our marriage that I once worked as the ballon animal guy in a Mexican restaurant. It came up in conversation one day and she commented on how dorky those guys are. So I went to the storage closet, got out my balloons and made here a dragon. She almost pissed herself laughing.