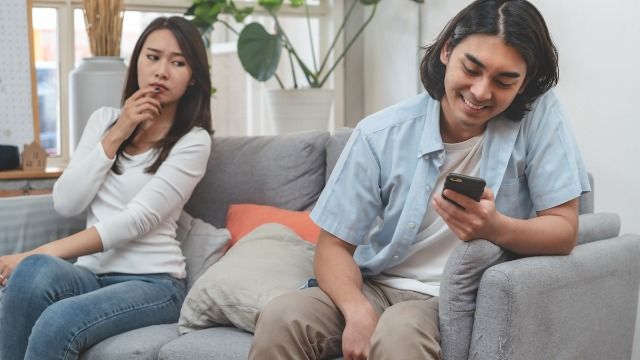 17 women share the red flags they regret ignoring early in a relationship.

"Red flags" exist for a reason: to tell us to GTFO as soon as possible. And yet, when someone is attractive, or funny, or charming, or all of the above, it's tempting to ignore those red flags, pretend we didn't see them, and plow ahead with our eyes closed and our heart open. If you've ever done this, you know that it usually doesn't pan out very well. Red flags don't disappear just because we choose not to look at them.

Someone asked women of Reddit: "What is the one red flag you regret glossing over early in the relationship?"

These TK women shsre the red flags in a partner that they ignored, only to regret it later on.

If you're dating, consider this a list of guys you may want to avoid:

those comments made me feel good at the time, but then I realized it was his way of saying that actually no woman was good enough for him.