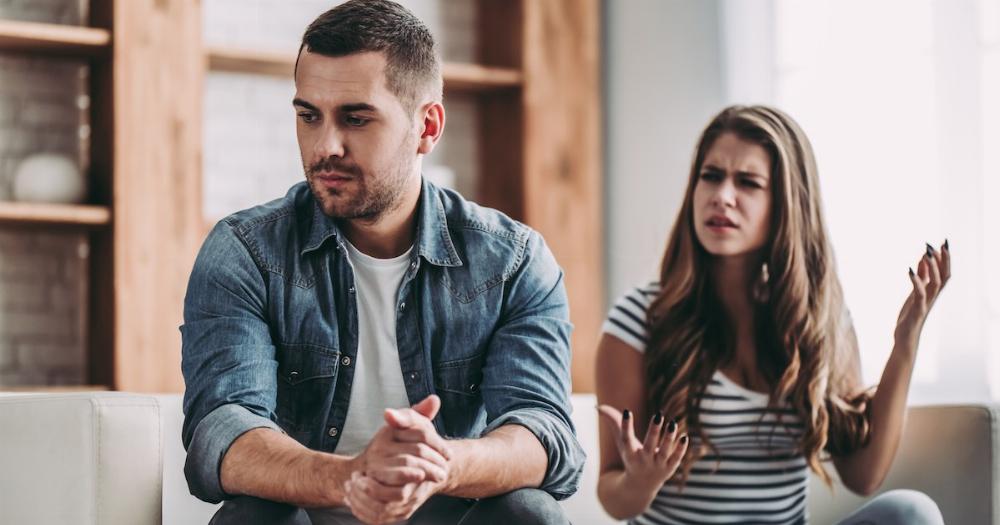 20 women share stories of realizing their romantic partner was not who they thought they were.

It's hard out there in the dating world. Both partners try to put their best face forward at the start of a new relationship. But as we let down our guard, sometimes the image our partner has presented to us doesn't accurately reflect who the person we are dating really is.

On a recent Reddit thread, women shared stories of the moment they realized the person they were in a relationship with was a completely different than they were led to believe.

1. Nicokini found out she didn't even know her ex's real name.

When his passport fell out of his bag revealing he had a different name than the one I knew him by and the one on his drivers license. By that point, I was plotting escape. We dated 9 months, 6 of which were long distance. In the 3 months we were together in the same city, it became obvious he was “off” but I didn’t have the language to describe it as a late teen in my first “adult” relationship. I think everyone ought to take a crash course on personality disorders before dating.